Charisma is an independently produced web series created by writer Sarah Harrison and artist Wojciech Kosma. Featuring a four-piece cast, the series centers around the making of a low-budget sitcom, set in a television studio in Berlin. Trapped in a fictional, domestic condition, characters dance, sing and interact in increasingly abstracted scenarios. The set resembles a school-play or a doll house, with props that are either digital trompe l‘oeil or placeholder text.

The final web-series is hosted on a virtual stage: www.charisma.watch, where scenes and characters are free-floating in a virtual universe. The dramaturgy of the viewing experiences is handed over to the audience who chooses what order to watch the scenes. When a scene has been watched it vanishes from the stage. A completed episode ends with an empty grid. 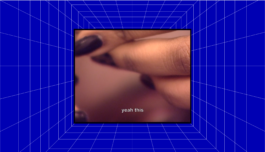 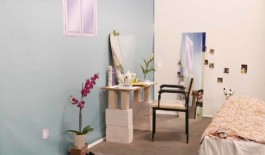 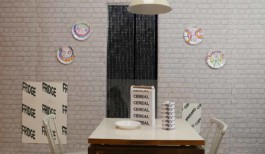 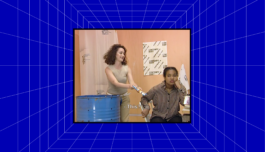 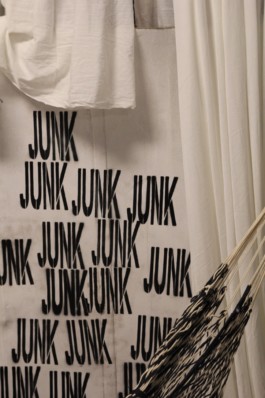 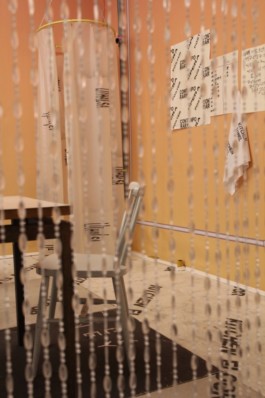 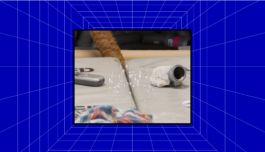